Help Develop A Child’s Interpersonal Skills While Having Fun

Think back to when you were young and running around a playground—to you, it may not even have been a “playground.” To your younger self, that wasn’t a swing set; it was a space station, ready to launch a rocket into space. Those weren’t monkey bars; they were part of the trapeze act at the circus. And that wasn’t a slide; it was an escape chute so that you wouldn’t become “it” in a rousing game of tag. When adults look at a playground, they see a playground. When your child sees Sterling West’s independent play equipment, they see the limitless possibilities it’ll bring.

Independent play is a crucial part of your child’s social and physical development. Let them indulge in their creative side by moving between interconnected activities such as;

Active play is terrific for physical development, but it’s equally vital for your child to build the social skills from playing with others. Help your child get the most out of playtime and give them the chance to meet their next best friend.

Independent play structures are successful when connected to other pieces for a unique, interactive playground. The ability to spread out activities disperses the kids across your space, avoiding crowding and injuries. More children can partake in playtime with independent parts of a playgrounds equipment.

Our independent play equipment offers a multitude of options that flow between each other—one second, they’re playing in a band and rocking out with our musical play equipment. Next thing you know, they’re on a daring expedition to the moon with our swing sets. Maybe they’ll end the day on a climbing wall, and imagine they’re scaling the world’s highest peak. Your child’s the artist, and their imagination is the paint—let Sterling West’s dynamic, cutting-edge Independent Play equipment be the canvas. 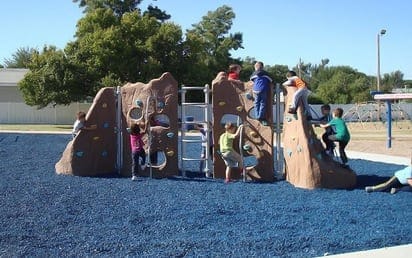 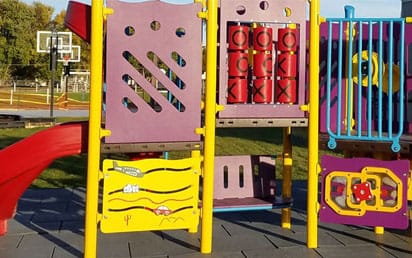 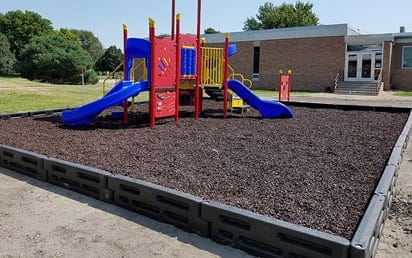